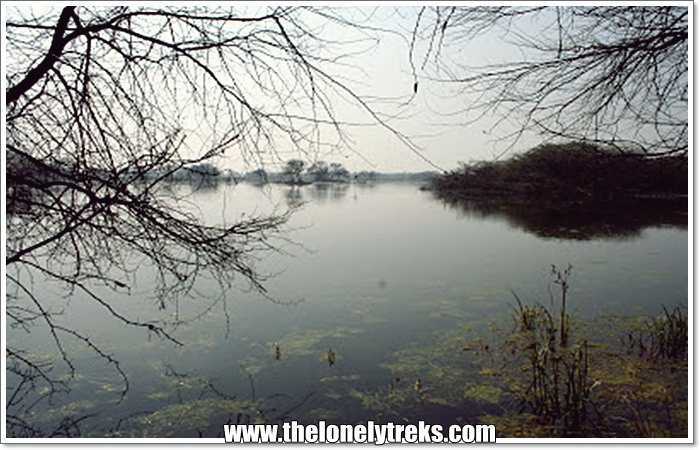 Where is Sultanpur Bird Sanctuary

Sultanpur Bird Sanctuary is located in District Gurgaon in Haryana.  It is approx 45 kms from Dhaula Kuan, Delhi.  The Bird sanctuary was established in 1971 on the orders of the then PM Smt Indira Gandhi. 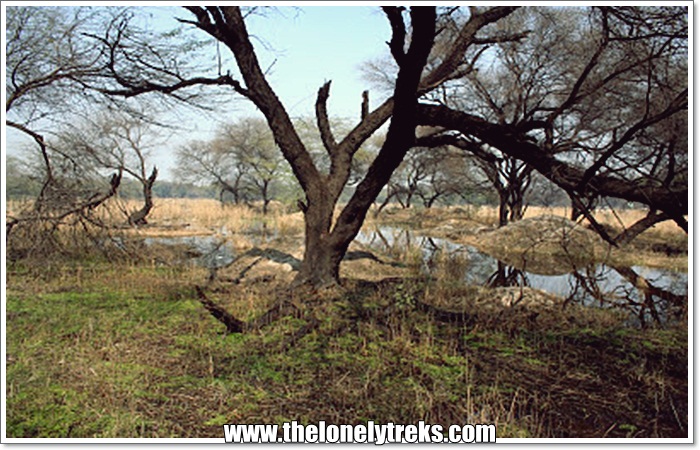 There are approx 250 species of Birds found at Sultanpur Bird Sanctuary.  Some of them are resident, while others come from far away places like Siberia, Europe and Afghanistan. 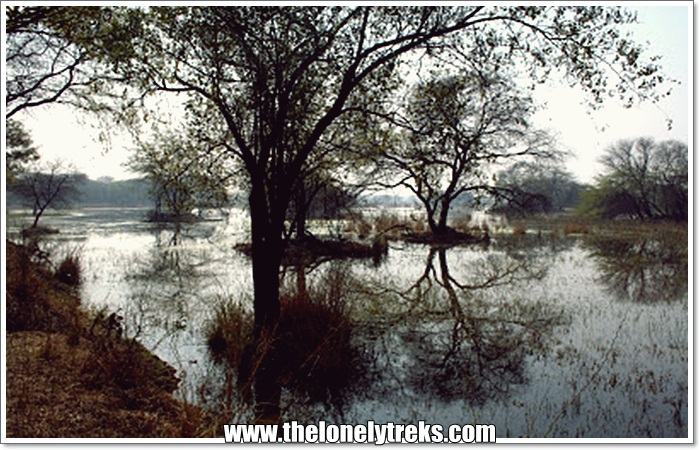 The climate at Sultanpur Bird Sanctuary 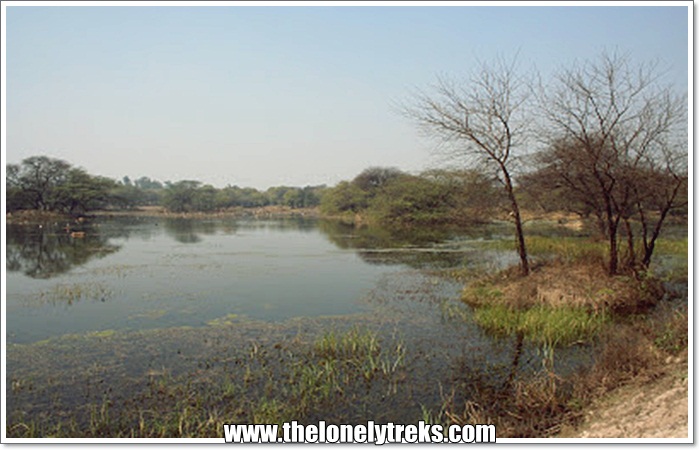 During winters the climate is cold plunging upto 2 to 3 degrees Celsius and during summer it can be very hot with temperatures soaring upto 45 degrees Celsius.  The monsoon brings the much needed respite from the scorching hot climate and lasts from June end till Aug end.

The Sultanpur Bird Sanctuary was the find of Peter Jackson, famous ornithologist, and Honorary Secretary of the Delhi Birdwatching Society, who in 1970 wrote to the then Prime Minister of India, Smt Indira Gandhi, about the need to declare the Sultanpur jheel near Delhi, a bird sanctuary.

Smt Indira Gandhi asked him to take her there.   Due to her busy schedule she could not visit the place.  However, she later instructed the Chief Minister of Haryana to protect the jheel (lake).  Thus in 1972, the Sultanpur Bird Reserve was established.  The area was declared a Bird sanctuary in 1972, and twenty years later in 1989, it was made a later a National Park.   It has an area of 1.43 square kilometres.   It is a protected area where over 250 species of birds have been sighted.

Earlier before the construction of bandhs and drainage areas around Sultanpur remained waterlogged and attracted a large numbers of migratory birds and hunters, many from the Diplomatic Corps at Delhi. Now however the bird sanctuary is artificially revived using pumped water from the Jamuna river.

Haryana government has carried out a number of development works at the Sultanpur Bird Sanctuary like construction of mounds, and widening of paths, four tube wells have also been dug. Efforts are being made to improve vegetation in the area by planting more trees, which are popular with the birds like Acacia Nilotica, Acacia Tortilis, Beris and Neem etc. There are four watch towers (machans) at different points to watch birds easily.

Facilities at the Sultanpur Bird Sanctuary 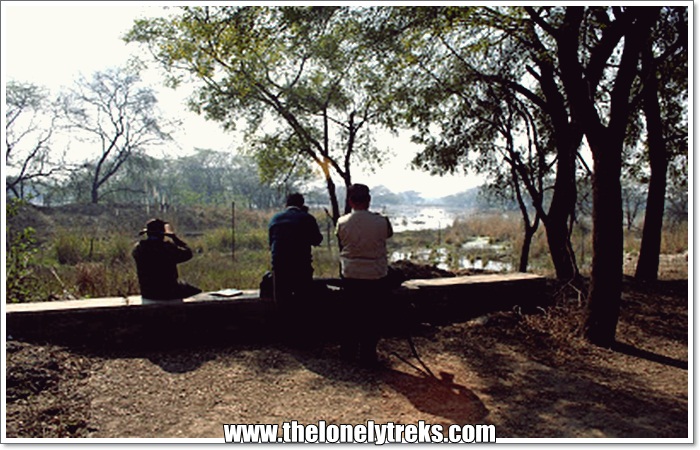 The park is a popular picnic spot for residents of New Delhi and the NCR (National Capital Region), especially during the winter migration months when thousands of birds visit here from across the globe. There are four watch towers (machans) located at different points, an education and interpretation center, a library, films, slides and binoculars for the benefit of bird lovers. A walk along the perimeter of the park takes up to two hours. A room dedicated to the memory of Dr. Salim Ali, which contains his bust, photographs, write ups, and some of his personal effects. There is public parking, bathrooms, drinking water facilities and a children’s park in the reserve. For those wishing to stay overnight, the park also has a well-appointed guest house with all amenities. The Bird Sanctuary has ample parking space for vehicles.

How to reach there

You have to reach Sultanpur Bird Sanctuary in your own vehicle.   The place is 40 km from Dhaula Kuan and 15 km from Gurgaon on the Gurgaon – Farukh Nagar Road.   The entry fee is Rs 5/-  only.

The place where Surajkund Mela is held every year is just 50 kms from sultanpur bird sanctuary.