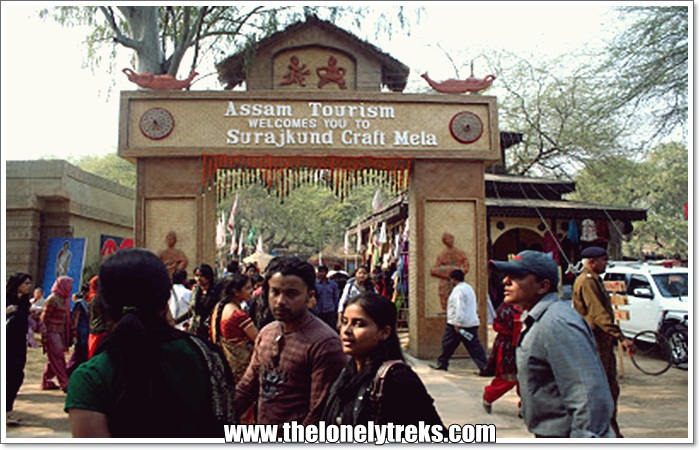 Where is Surajkund Located and History

Surajkund in Faridabad (Haryana) is just 8 km from Delhi. It is actually an ancient reservoir of the 10th century, built by King Anagpal along with an ancient dam called the Anagpur Dam just 2 km from Surajkund. Surajkund means ‘Lake of the Sun’, Suraj meaning Sun and Kund meaning lake/reservoir. 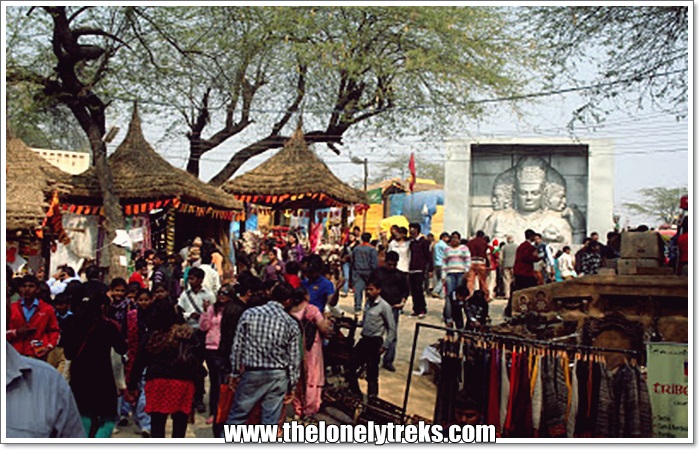 Tradition says that Indraprastha lay desolate for centuries without a sovereign after the Pandavas and their descendants until the eighth century when the throne of Yudhisthira was once again occupied by a King belonging to the Rajput Tomar Tribe, who claimed their descent from the Pandus of the Mahabharathas. 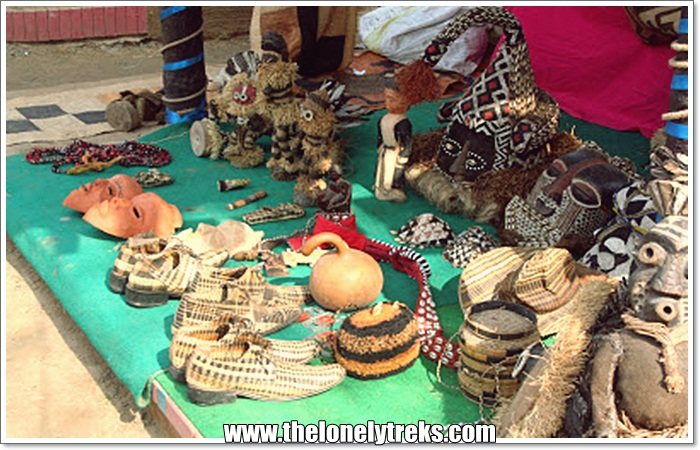 Indraprastha had ceased to be a regal abode for centuries when in 792 AD (Raj Tarangini), Anangpal re-established this ancient kingdom and gave the new appellation of Delhi to the capital.

Anangpal also finds mention in Prithviraj Raso, a history of Prithviraj Chauhan which was written much later by Chand Bardai, a court poet of King Prithviraj. Some sources say that physical evidence at Lal Kot, which he is thought to have built and which is the oldest identifiable city in the area, suggests that he lived in the 11th century. Others however state that it was the 8th century. 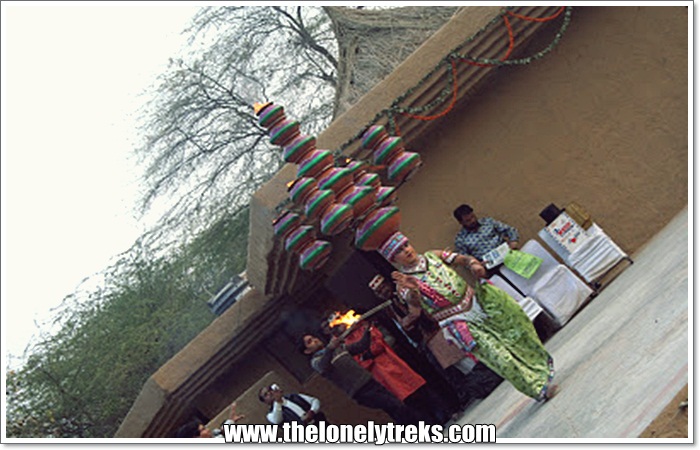 The dynasty of King Anangpal lasted till the twelfth century when the last king of this dynasty also named Anangpal having no male heir to the throne, abdicated in favor of his grandchild (daughter’s son) Prithviraj Chauhan.

It is said and very interesting to note, that a total of 100 kings sat on the throne of Indraprastha from Yudhisthria to Prithviraj Chauhan spanning a total period of 4100 years. 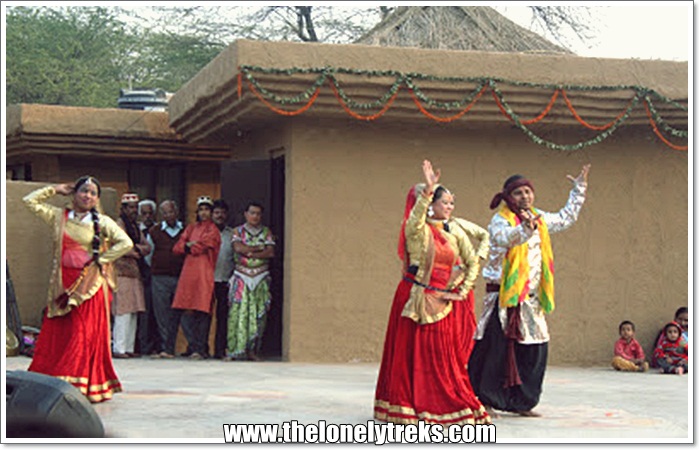 The colorful Surajkund Crafts Mela is held every year, from February 1–15, in the precincts of Surajkund. The fair was first started in 1987 and is now a famous international fair. In this fair traditional craftsmen (artists, painters, weavers, and sculptors) from each and every part of the country as well as foreign participants come and participate in this annual celebration named the “Surajkund Crafts Mela”.

Handicrafts of all Designs 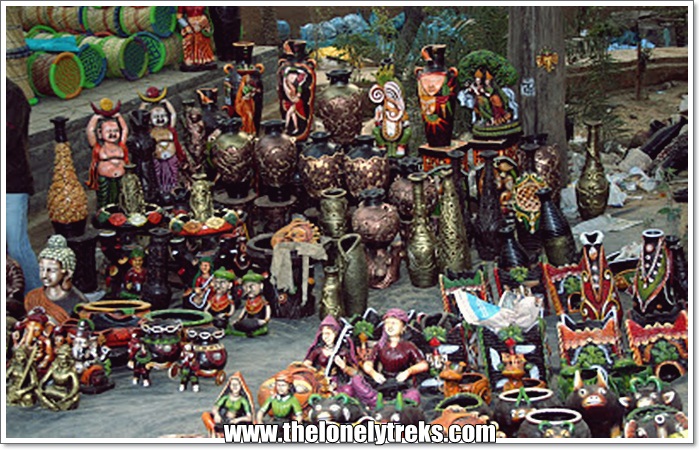 Handicraft items created by the best designers and craftsmen in wood, metal, bamboo, iron, glass, textiles, and stone can be seen here. This Mela is visited by lovers of arts and crafts from all over the country and from across the world. Every year there is a different theme depicting the varied Indian culture and crafts. 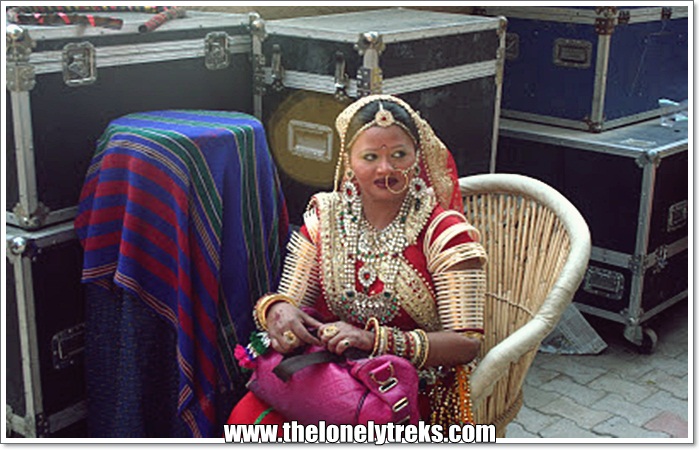 One of the highlights of this Mela is the cultural program of dance and music performed by artists from all over India as well as from foreign countries. Here are some pictures of this wonderful and colorful fair.

Get all latest content delivered to your email a few times a month.