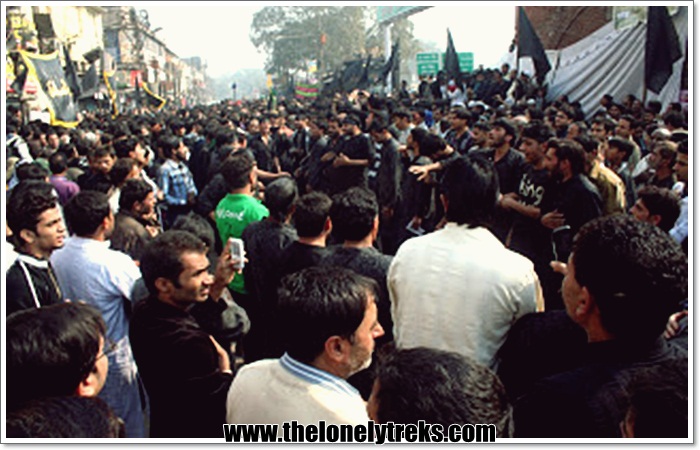 The Significance of Muharram

Muharram is the first month of the Islamic calendar and is considered a day of bereavement. Many Muslims observe fasts, give to charity and pray in remembrance of the martyrdom of Imam Hussain, grandson of Prophet Mohammad, around 1,400 years ago at Karbala in Iraq. It was during the month of Muharram in 680 AD, soldiers of the ruling caliph Yazid surrounded Hussain, his family, and some followers at Karbala. In the days that followed, they were denied food and water and many of them were systematically killed in the clash that lasted till the tenth day of the month. The 10th day of Muharram marks the date when carnage took place at Kerbala in which Imam Hussain died in 680 CE. 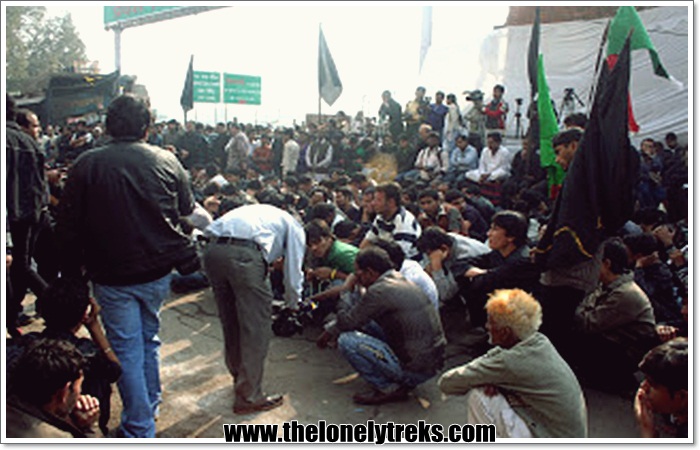 Holding flags and dressed in black, men and women, mostly belonging to the Shia sect, take out processions, crying and beating their chests in the ceremonial ‘Matam’ or mourning. 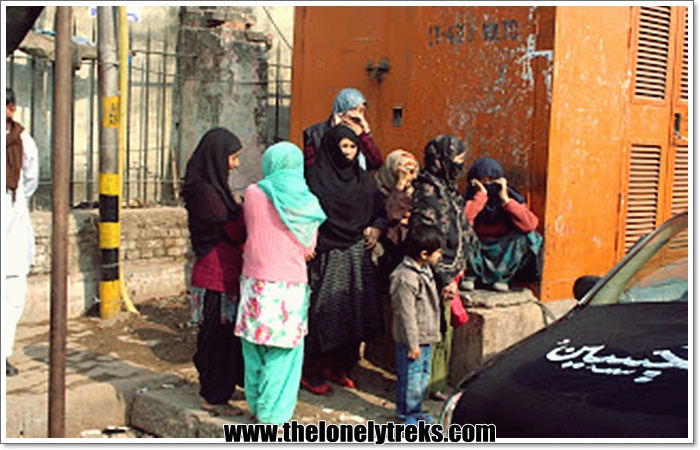 Special prayers (namaz) are offered at historic Shahi Masjid Fatehpuri and the shrine of Khwaja Nizam-ud-din Auliya in South Delhi, where Muslims pay homage to Hussain. 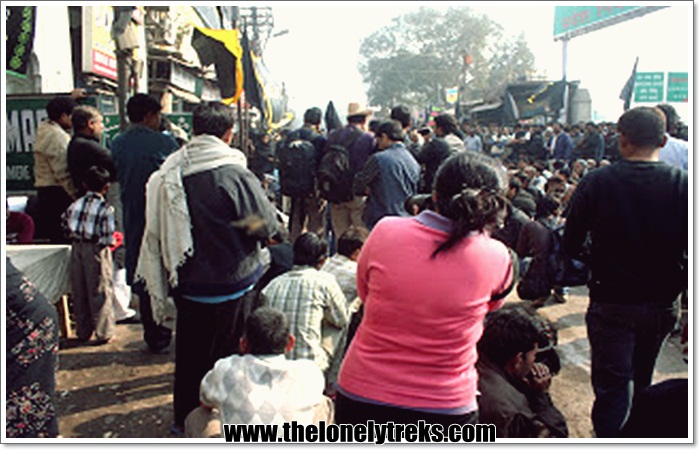 The believers gather in large numbers at Shia Jama Masjid in Kashmiri Gate.  The Maulvi reads from the Koran and the events that happened are narrated to the bereavement of the gatherers.  The believers then flagellate themselves.  The procession then proceeds to Punja Sharif Karbala in the same locality, which is the oldest in the city, and also from Pahari Bhojla in Chittqualam near historic Jama Masjid to Karbala in Jorbagh near Lodhi Road.

In many places, people also take out ‘tazias’ (a model of Hussain’s tomb at Karbala) in the processions. 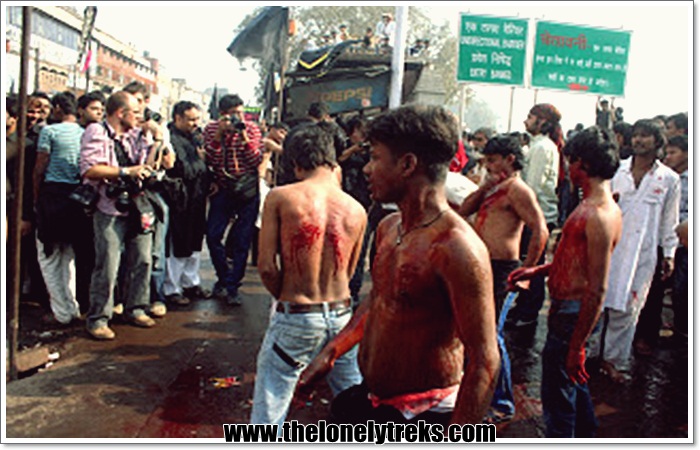 Slogans of “Ya Hussein” rend the air as Shias take part in the ceremonial mourning commemorating the martyrdom of Prophet Mohammed’s grandson Imam Hussein with flags and replicas of Hussein’s tomb in their hands. Sunnis offer prayers, observed fasts and distribute alms on the occasion.