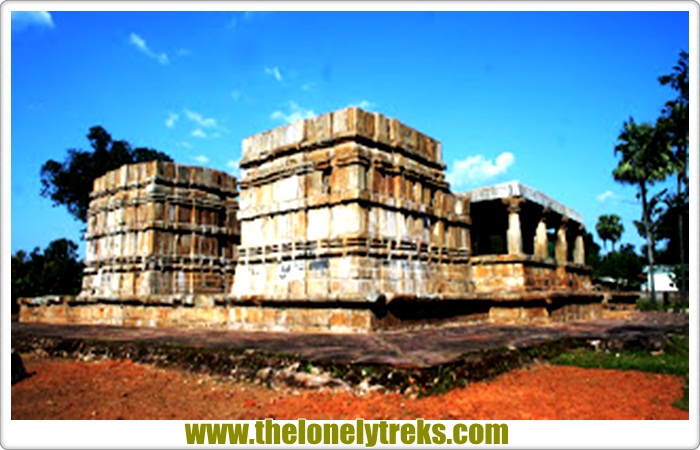 Kashmir is called the “Paradise on Earth” but there is another state which is also no less a “Paradise”, enriched with natural beauty, surrounded by dense forests, hilly mountains, streams, waterfalls, natural caves, and with a pleasant atmosphere. This is Chhatisgarh, the land of tribals, with an abundance of natural beauty and resources. Chhatisgarh Tourism has therefore a lot to offer.

The year was 2011 and the month, the festival season of October. One fine day we, a group of five friends took a train from Delhi and reached Raipur, the capital of Chhattisgarh. We spent the night there enjoying the hospitality of a friend. With his help, we hired a vehicle in Raipur for the entire duration of our 6 days tour and luckily for us, the driver was from Bastar who knew the region very well. Besides driving the SUV, he acted as our guide and the tour went extremely well.

We had heard about Bastar’s celebrated Dussehra, which is the main festival of the region. Therefore we were in time for the great Dussehra celebrations; the rath yatra procession, tribal dances, music, festivities all around. Then during the next couple of days, we visited the historical sites/monuments in Barsur, Sirpur, Bastar, and other places; the famous tourist attractions like Kotumsar caves, Tirathgarh waterfalls, and of course the Chitrakoot waterfalls, often called the Niagara Falls of India. Overall a great experience. However, one place that we will never forget and will always remember fondly is our visit to “Ramakrishna Mission Ashram” at Narainpur and the hospitality of the ashram management.

After starting from Raipur, our next halt was at Narainpur, the purpose being to visit the weekly tribal haat (bazaar) which we did later on with a cockfight thrown in. Our stay for the night had been arranged at the Rest House. However, keeping in view the Naxalite threat in the area, we were advised against spending the night there. The dilemma was resolved by the Incharge of the Rest House. He got in touch with the Ashram authorities who graciously agreed to accommodate us in the Ashram. We got to spend two days at the Ashram and the experience was enriching and rewarding, something that is difficult to express in words.

We were amazed by the wonderful work being done by the Ramakrishna Mission here amongst tribals who were some of the most backward people in India. Everything is managed in the most efficient manner by monks and other employees, everyone working in a selfless manner, devoted to the service of mankind. The Ashram is self-sustaining in the sense that everything that we ate during our two days stays had been grown there in their farms; rice, wheat, vegetables, fruits, and even fish in a lake. We visited their various schools, vocational and other training institutes and also interacted with the students. We participated in their prayer sessions. The peace, calmness, and serenity all around were something that has to be experienced to be believed.

The Ramakrishna Mission was established by Swami Vivekanand, in the name of his spiritual teacher Shri Ramakrishna. The aim of the mission is purely spiritual and humanitarian with no connection with politics. The teachings which constitute the core of Vedas and Upanishads, stress upon service of man as service of God. The mission has been serving humanity by running schools, colleges, hospitals, and orphanages across the length and breadth of the country and abroad through their more than 113 centers.

The Ramakrishna Mission at Narainpur inside villages of Abujhmarh jungle of Chhattisgarh State was started in 1985. Abujhmarh has a tribal population of about 34,000 inhabiting some 233 far-flung villages over a sprawling area of 4000 sq km. The ‘hill Marias’ – happen to be the most predominant inhabitants of this vast area, backward and disadvantaged in many ways. The Mission has been serving these needy and backward tribals of the region (Primitive Tribal Group PTGs) in a spirit of service of God in Man, without any distinctions of caste, creed, color, gender, or religion. This Ashram has been conducting various service activities in the fields of education, health-care, agriculture, and employment-generation; with a view to help these backward tribals join the mainstream of the nation. In recognition of its meritorious services, the Ashram at Narainpur has been felicitated with various national and international awards.